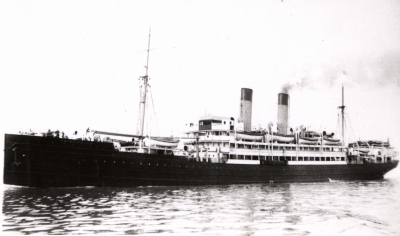 The Folia was originally named Principe di Piemonte when she was built for the Lloyd Sabaudo Line of Italy in 1907. The ship was built by Sir James Laing & Sons, Sunderland, and launched on 26 February 1907.

In 1913 the ship was sold to Canadian Northern Railways, renamed Principello and chartered to Uranium Steamship Co. for their Rotterdam to New York service.

In 1916 the Principello was acquired by Cunard to help replace the many vessels they had already lost in the war. Cunard renamed the ship Folia and it was used on the transatlantic route.

On Sunday 11 March 1917 the Folia was sailing 4 miles off Ram Head near to Youghal Island, Ireland when she was torpedoed without warning by U 53.

The Folia is one of the largest wrecks in the area within sport-diving depths and takes several dives to appreciate fully. In some places the wreck stands up to 5m proud of the rocky seabed. The bow is one of the most intact parts of the wreck and easily recognisable. There are lots of scattered steel plates, but the boilers are prominent in the middle of the wreck. The salvage efforts are most evident aft of the boilers, where most of the superstructure has been destroyed. Shell casings are still found in this area. The rudder can still be at the stern but 12lb anti-aircraft gun was recovered in 2014 and is now on display on the seafront in Ardmore. There is plenty of marine life and the wreck is a popular habitat for conger eels. 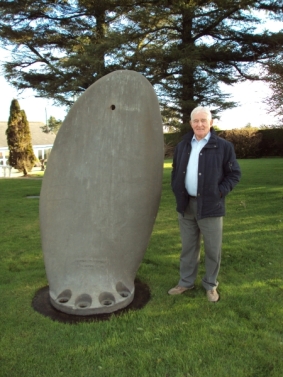