Maloja (1) was built for P&O by Harland & Wolff, Belfast, and launched on 17 December 1910. Twin screws were powered by quadruple-expansion steam engines. The M-class liner provided accommodation for 438 first-class and 218 second-class passengers. The ship was employed on the mail service to Australia.

During the First World War the Maloja (1) was taken off the Australian mail service in order to make a return voyage to Bombay. At 10:30 on 27 February 1916 the ship struck a mine off Dover laid by the German submarine UC 6. The engines were put full astern to take the way off the ship, and passengers and crew entered the boats. Due to flooding, the engines could not be stopped and the boats could not be lowered. Maloja (1) sank in about 20 minutes and the disaster ultimately claimed 155 lives. The Dover tugs Lady Brassey and Lady Crundall were first on the scene, while the collier Empress of Fort William also endeavoured to give assistance, but was also mined, her crew escaping without loss.

Despite being dispersed by the navy in 1917 and heavily salvaged in the 1960s there is still a large amount of interesting wreckage to explore. The maximum depth on the dive is typically around 25m but it can become up to 7m shallower in places. One notable feature is the intact foremast, which stretches out from the wreck across the seabed at a right angle. Sections of collapsed hull plating are marked by rows of large rivets. 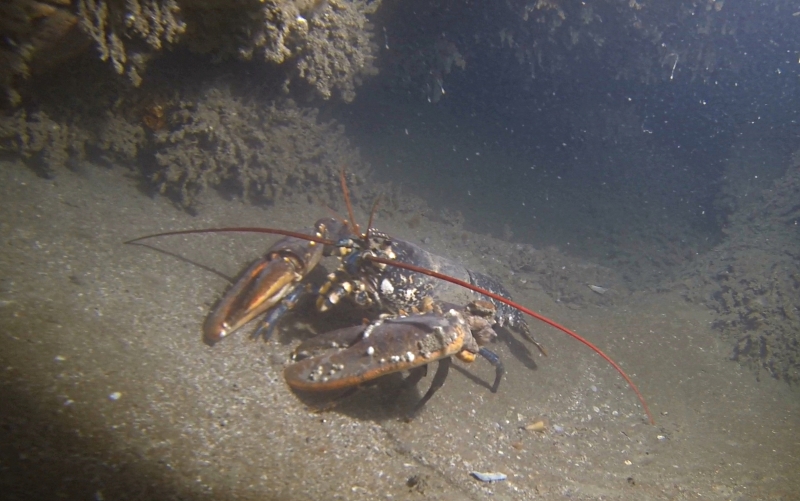 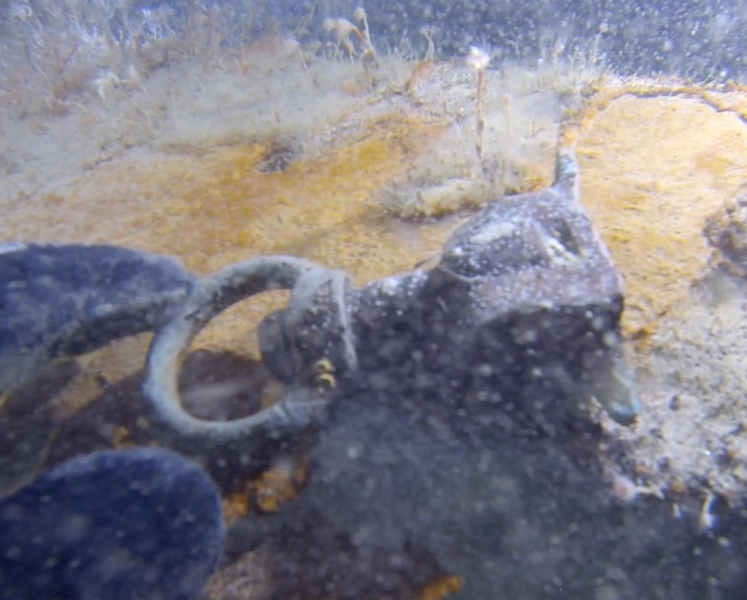